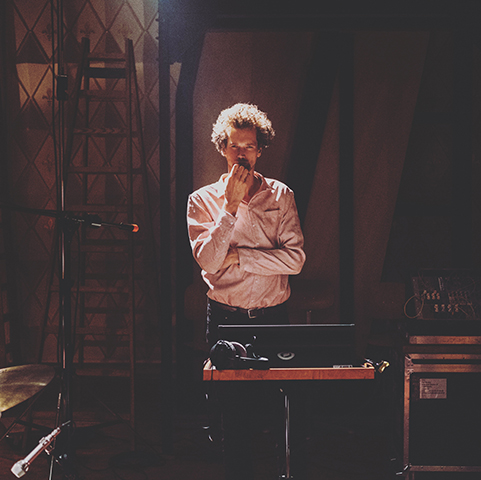 The studied sound engineer and music producer AARON AHRENDS is on the one hand songwriter, bandleader and singer of the Berlin Synthie-Electro-Pop-Band SAY YES DOG, on the other hand he makes electronic music under his civil name. His debut record „Brief Embrace“ as well as his EP „Focus“, which was released in early 2017, are widely acclaimed in the scene and are played by well-known artists like SOLOMUN, Piet Thong, DJ KOZE and ACID PAULI on the dance floors around the world. In summer 2018 his third solo EP was released by the renowned Cologne label KOMPAKT. Aaron worked in the Freudenhaus Studio for quite some time and there he produced and mixed e.g. for SIND, NOSOYO, CHILDREN, SOME SPROUTS as well as for the promising Swiss band PANDA LUX. He now has his own production studio in the heart of Berlin on the „Holzmarkt“ site, where he recently worked with VON WEGEN LISBETH on their new Singles “L.OST” & “Podcast”. 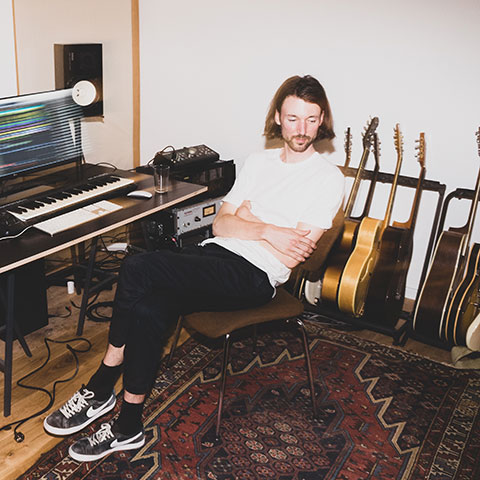 Daniel Schaub is a songwriter, producer and multi-instrumentalist working and living in Berlin. Recently he has had cuts on a couple of successful hits in Germany, e.g. MATHEA „Chaos“ and ANTJE SCHOMAKER „Verschwendete Zeit“. He also co-wrote songs for famous artists such as LENA, CASPER, MARK FORSTER and MICHAEL PATRICK KELLY.  As a music producer Daniel Schaub recently worked for artists such as ANTJE SCHOMAKER, PHILIPP DITTBERNER, FAYZEN, LAMBERT and STEFANIE HEINZMANN. Back in 2006 he formed his own artistic duo-project JACK BEAUREGARD together with the German musician Pär Lammers.

David Jürgens is one of the top songwriters and producers in Germany. He has co-written and produced many chart-relevant and multiple award-winning hits such as MAX GIESINGER’S „80 Millionen“, WINCENT WEISS „Feuerwerk“ as well as artists such as MARK FORSTER, JOY DENALANE, ALVARO SOLER or CHRISTINA STÜRMER. Furthermore he co-wrote and produced for artists like ADEL TAWIL, STEFANIE HEINZMANN and UK newcomer CALLUM BEATTIE. Besides those success stories he collaborated with valued colleagues to compose music for several films, e.g. films produced by Til Schweiger (including „Honig im Kopf“). In addition to the „sensations of today“ David Jürgens is very much looking for the „sensations of tomorrow“ – also left and right of the mainstream. 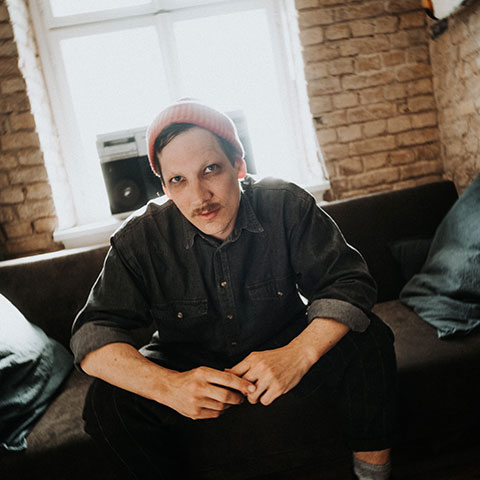 Hannes Butzer is a songwriter, producer and musician working in his own studio in East Berlin. He lives and breaths between the worlds of mainstream and left field pop. Hannes started his career as music producer by producing MAX GIESINGER’S first album „Laufen Lernen“, furthermore he co-wrote songs with e.g. MICHAEL SCHULTE and JORIS and is a regular live guitarist for German pop star LENA. Pursuing his „indie gene“ Hannes produced the debut album of JENNIFFER KAE „halb 4“ and also co-wrote and produced several songs of the successful album „Wanderer“ by independent artist MOGLI which hit the Top 50 German Indie Album Charts and also reached the Top 100 US Billboard Charts. Over the past year he completed works for L’AUPAIRE, FLORIAN OSTERTAG, MOUYE, ALL THE LUCK IN THE WORLD as well as MOGLI, international atmospheric Indie Pop ALL THE LUCK IN THE WORLD and Swedish singer-songwriter ADNA. He is also part of the collective OOI, which moves in the cosmos of Alt-J, Bon Iver, Jungle and related styles. 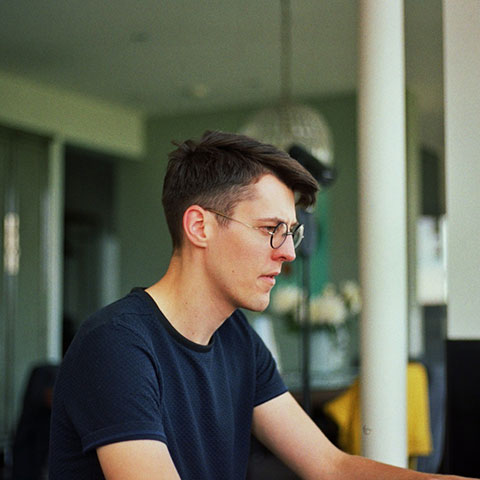 Jens Schneider is multi gold- and platinum-awarded songwriter and producer, based in Mannheim and Berlin, Germany. He co-wrote tracks for the debut album „Hoffnungslos Hoffnungsvoll“ of JORIS, produced and co-wrote MAX GIESINGERs second album „Der Junge, der rennt“. Over the years Jens pioneered and developed numerous careers from well-established pop stars to newcomers. He produced and co-wrote for a long list of artists, which includes WINCENT WEISS, LOTTE, PHILIPP DITTBERNER, ANDREAS KÜMMERT, JULIAN PHILIPP DAVID, HALLER, JEANETTE BIEDERMANN, BRUCKNER and many more. Besides his work for artists and labels Jens also composes for TV and companies. Amongst others he composed and produced the music for the „BMW Supplier Innovation Award“ and composed music for the ARD/Degeto production „Song für Mia“ and the RTL serial „Der Lehrer“. 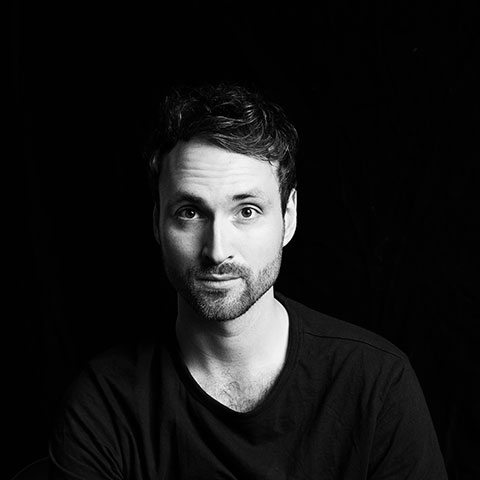 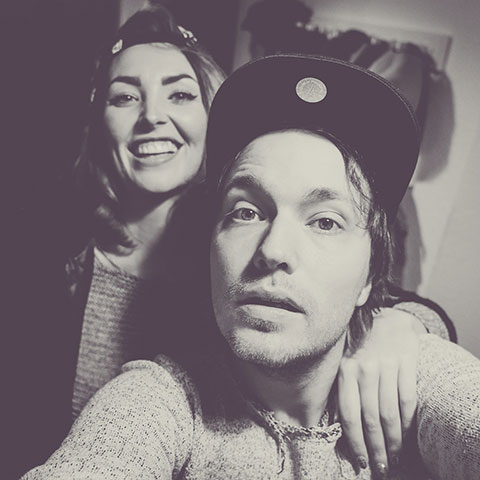 DaJu aka David Bonk & Julia Bergen are a versatile and multi-talented songwriter and producer team working in all shades of the pop genre. They are a key part of the creative team around German pop star and award-winning artist LINA, but recent cuts and productions also include credits for HELENE FISCHER, PRINZ PI, GLASPERLENSPIEL and SARAH ZUCKER. 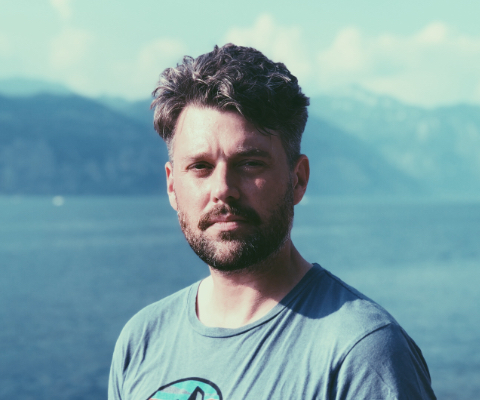 Steddy is a German music producer, mixing / mastering engineer, drummer and multi-instrumentalist. He started out in 2007 as a producer for hip hop and indie pop artists. This was followed by mixes and productions for CASPER (including the platinum-winning number one album XOXO), SHARAKTAH, NISSE, CHAKUZA, KESHAVARA and many others. He is the musical director and drummer for SSIO (live) and has been running his own label Papercup Records together with Keshav Purushotam since 2017. 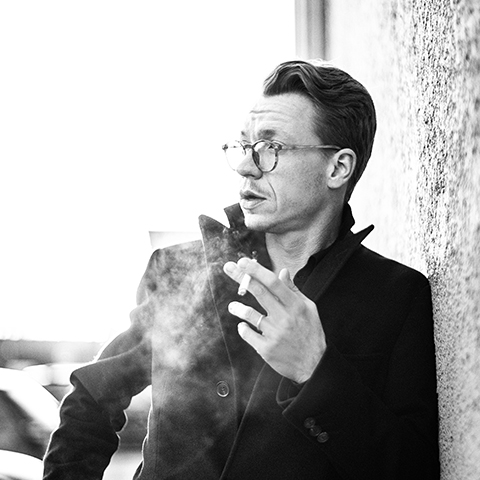 Having his own studio in the famous Hansa Studios Tim Tautorat worked with artists such as PROVINZ, FABER, ANNENMAYKANTEREIT (debut album „Alles Nix konkretes“, co-production), BETTEROV, OK KID and JEREMIAS – just to name a few. Within the past years Tim Tautorat also worked successfully as a songwriter e.g. for RED MOON, PROVINZ, KLAN, DEPRESNO, BETTEROV and BRUCKNER. Being a true all-rounder Tim Tautorats prolific career path started from playing the violin in Germany’s federal youth orchestra to studying sound engineering in Detmold and to recording and mixing with artists such as PHARRELL WILLIAMS, THE KOOKS, HERBERT GRÖNEMEYER, MANIC STREET PREACHERS or SEX PISTOLS. 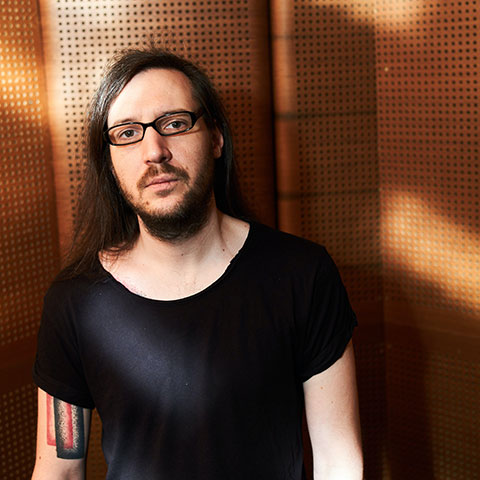 Zebo Adam is known for the production of the BILDERBUCH records, especially the highly acclaimed „Schick Schock“ and „Magic Life“. He has also produced the BEATSTEAKS singles „Ticket“ and „Mad River“ and is responsible for the album production of the STEAMING SATELLITES and other Austrian stars like FRANCIS INTERNATIONAL AIRPORT, VELOJET or GUDRUN VON LAXENBURG. In 2018 he completed the second album of the internationally known soul-gospel-black-metal phenomenon ZEAL & ARDOR, which has climbed the album charts worldwide.
Having already been responsible for their debut album, Zebo Adam just recently produced the No. 1 album “Mille Grazie” by German Italo-Schlager phenomenon ROY BIANCO & DIE ABBRUNZATI BOYS. Since 2021, Zebo Adam has been active as a film composer, most recently for the feature film “Der Onkel – The Hawk”, starring Michael Ostrowski and Anke Engelke among others, as well as for the Austrian series “Alles Finster”, which will soon also premiere in Germany.Zebo Adam lives and works in Vienna.